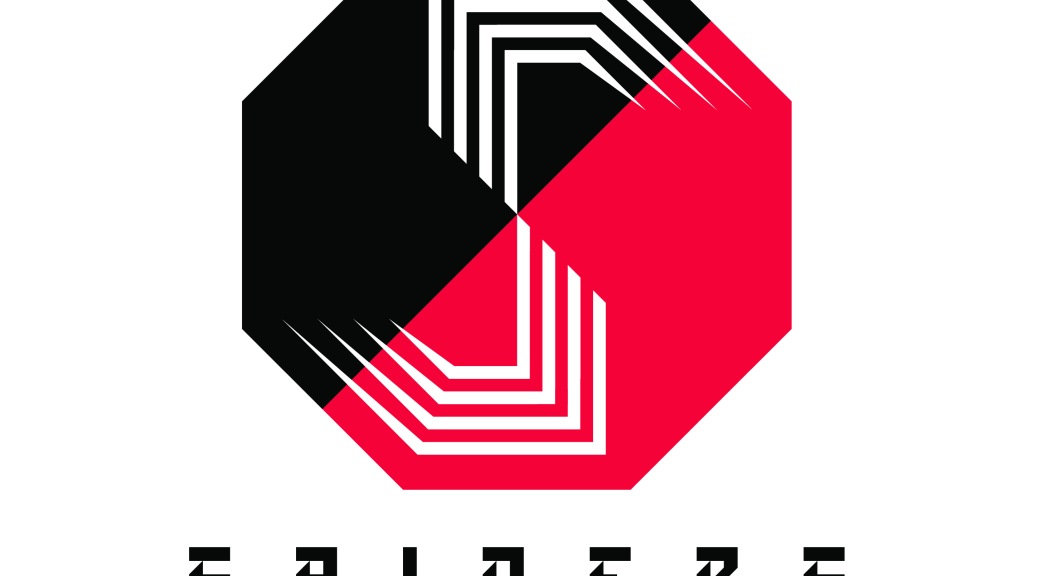 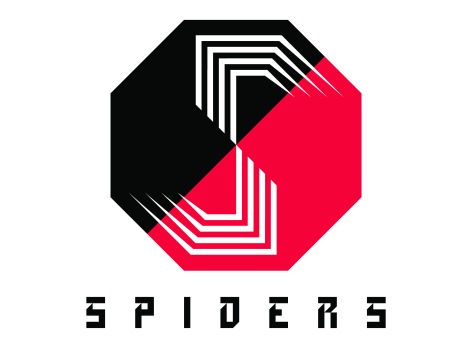 Thank you to Stuart Manning we now have the official logo for the SPIDERS in Cops and Monsters: Uprising.

Initially a military force, the S.P.I.D.E.R.S  were put into place, preferring a more direct approach to dealing with the supernaturals. After being considered to be too forceful and brutal with the supernaturals, the S.P.I.D.E.R.S were officially retired by the First Minister, with the Paranormal Investigation Team Scotland (PITS), a department within the police, put in their place. However due to a series of failures and mounting pressure from the press, the PITS were also put on ice, forced into transition with the S.P.I.D.E.R.S with the promise that a compromise between their methods and tactics could be reached. However, with the vampire and werewolf community now leaderless, both sides threatening war on humanity and with each other, now more than ever a common ground must be found in order for peace to prevail.

We will be running a Kickstarter campaign from the 20th of March until the 14th of May to raise at least £5000 – these funds will be used to produce episode 1 – whilst a total of £30,000 is required to shoot all 6 episodes. We will be offering IMDb producer credits, series 1 on DVD and blu-ray, signed cast photos, walk on roles, signed scripts, posters, soundtracks and more in return for pledges and support.

To help us raise our funds we will be seeking further sponsorship such as with Prophecy Girl which we hope will bring us the funds necessary to shoot our 2nd series. You can find out more about our Sponsorship offers by clicking this link.

Series 1 is currently available on Amazon Prime and Amazon Instant Video and our first episode is free to watch below: