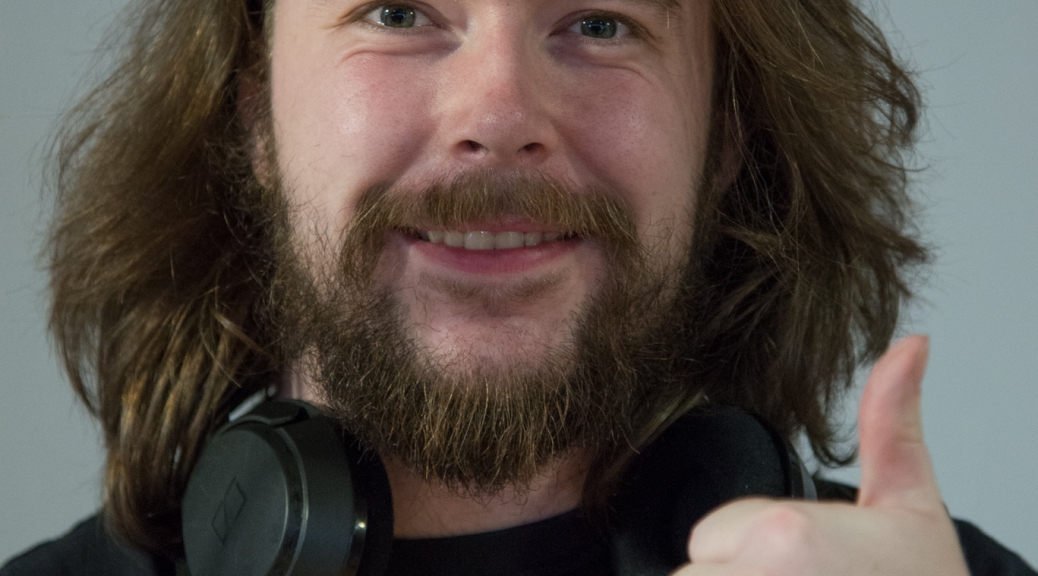 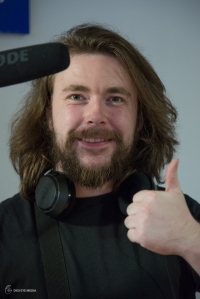 THANK YOU EVERYBODY! We’ve hit our target and can make episode 8 happen!

We’ll be shooting “Trapped” on the 2nd of April and it’ll be released after “Fight the Bite”.

As “Trapped” is a stand-alone episode it won’t effect the overall storyline of Volume 1 but give you an insight into some of our other characters and how they deal with the world they live in.

All going well we’ll be launching our final Volume 1 Kickstarter campaign by the end of March to raise £3300 to shoot our final episode over 3 days. It’s the most we’ve ever asked for and we’re hoping that with everybody’s help we will be able to raise the funds and shoot the final episode in May this year.

Thank you again for everybody’s support!

In the meantime be sure to catch up on our first 6 episodes below and subscribe to our YouTube channel below: