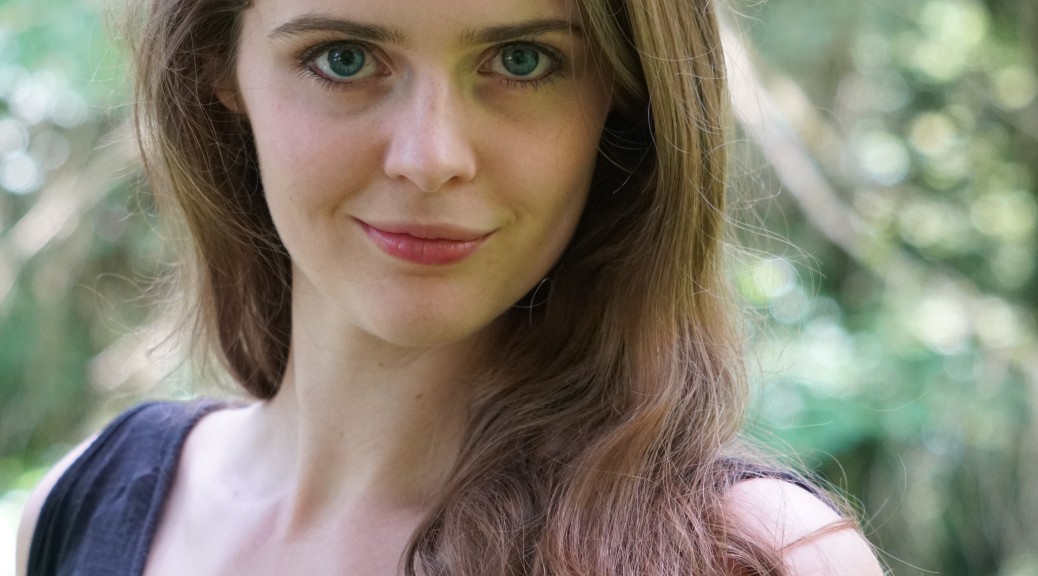 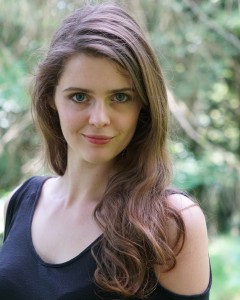 With under 2 weeks until we film our Christmas special, “Astrid’s Secret”, we can now officially announce that actress Rowan Birkett has joined our cast.

Rowan will be playing Catherine Bennett, daughter of Astrid, in our next episode.

Here’s what Rowan had to say:

“I’m an actress that couldn’t afford drama school so have a degree in Psychology. I’ve recently been down in London performing in a site specific theatre piece called Sitting Comfortably directed by Geraldine Pilgrim. Next year year I have my first role in a feature film as Mirwen in Kingdom: Fall of Illandrieal. I’m a member of the National Youth Theatre and I’m one of the voice actors in an ongoing sci-fi radio drama called Tin Can. I applied for Cops and Monsters because I saw a casting call and thought I’d make a damn good Zombie. My resting facial expression is naturally vacant so that helps. On the shoot I’m looking forward to meeting some new people who are passionate about what they do, and playing a zombie. Though admittedly I like to think I’d be on the surviving side when the eventual apocalypse does take place. I guess we’ll see.“

Filming takes place on the 26th of November and we aim to get the episode online in time for Christmas.