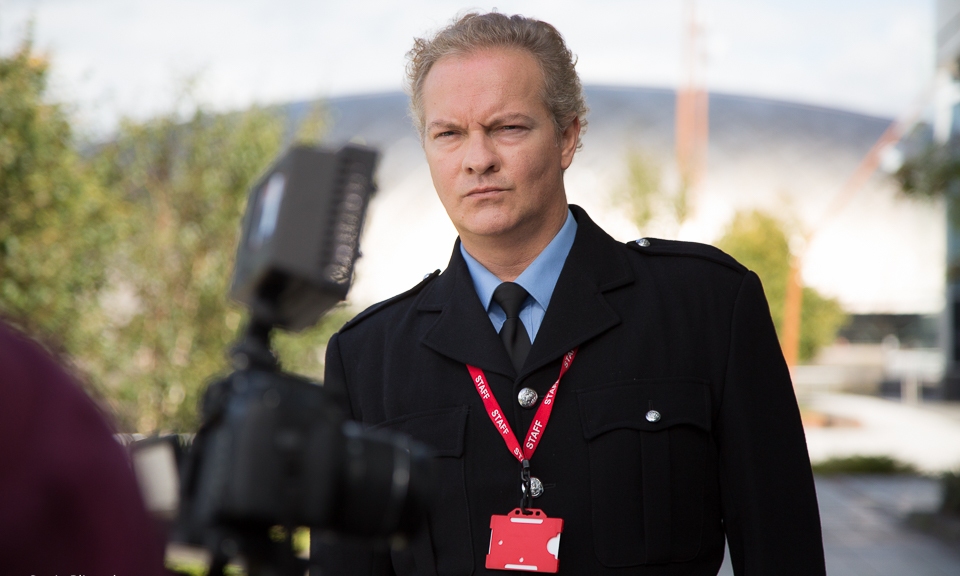 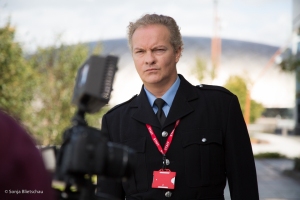 We know people don’t like talking about Christmas too early, but like most of your favourite TV shows, we’re going into production with our yuletide special, aiming to shot it in November so we can release it online in December just in time for Santa Claus to deliver his presents to all the good little girls and boys.

Roland Moore, creator of “Land Girls” and writer of “Doctors” (amongst other things!) has scripted our Christmas special, “Astrid’s Secret”.

When PITS Commander Norris Fletcher drops in on Astrid Bennett’s house on his way to the office party, he intends to drag Astrid out of our house to avoid an awkward party on his own, little realising that Astrid is hiding a most terrible secret that can only end in disaster.

Shooting “Astrid’s Secret” will take 1 day with Simon Weir reprising his role of put-upon PITS Commander Norris Fletcher. Joining him will be Wanda Opalinska who has appeared in “Peaky Blinders”, “Silent Witness”, “Raised by Wolves”, “Man Down”, “Coronation Street” and many, many more projects. Wanda will be playing Astrid.

To make this happen we are running an Indiegogo campaign to raise £1200 which will end on the 30th of October. We’re offering signed scripts for this episode, DVDs of all of our current episodes so far, signed cast pictures, posters, and more in return for your support. You can find out more by clicking here.

Episode 5, “Revolution in a Teacup” will be picture locked in the next week and sent off for visual effects, sound design and music. We hope to release the episode by the end of October or the beginning of November. Episode 6, “Fight the Bite” will then go into the edit and we aim to release it to the public early next year, with our episode 6 backers receiving a link to watch the episode earlier.

We’ll resume filming “Volume 1” with the final part in the story being filmed in Spring 2017.