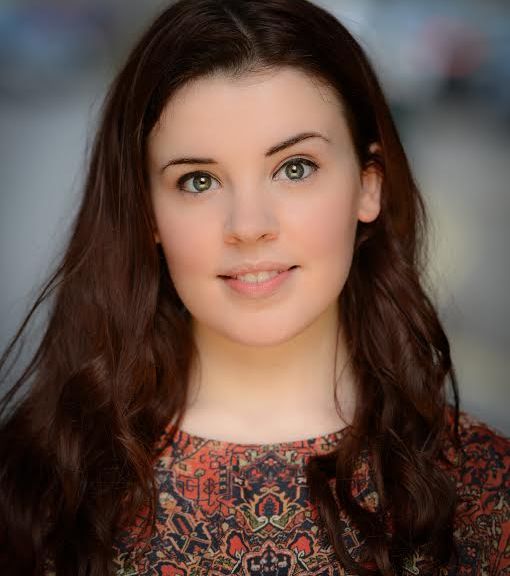 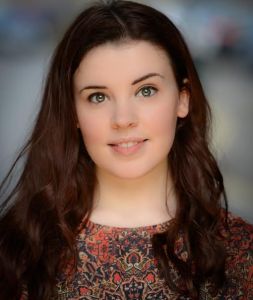 UPDATED! Leona will be playing vampire press specialist Alicia Hughes in episode 6, now titled “Fight the Bite”. Our crowdfunding campaign is now live at this link!

Wolfblood and Stella star, Leona Vaughan, has joined our cast and will appear in episode 6, currently titled “The Ties That Bind” by Laura Anderson.

This is what Leona had to say about herself:

“My name is Leona Vaughan! I’m a Welsh actress who has always dreamed of performing! I got my first break on the CBBC Series ‘Wolfblood‘ 3 years ago, playing ‘Jana’, and since then have worked on Sky One’s ‘Stella‘ and Welsh feature film ‘Bridgend’. I am so excited to work on Cops and Monsters as it’s not something I’ve ever done before! It’ll be interesting and exciting to play a new character and be part of the Cops and Monsters team!“

We’ll have more news on Leona’s character closer to filming!

Our crowdfunding campaign to shoot episode 6 will launch in August, with the hope to shoot the episode in September. To find out more and why we’re making the episode so soon click here.