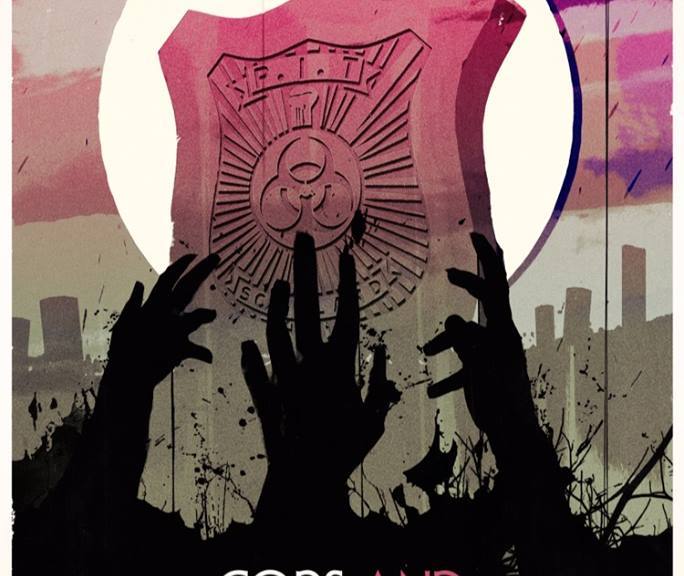 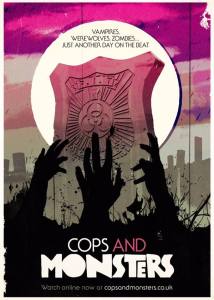 We’re currently half way through filming “Revolution in a Teacup”, the fifth episode to be shot, but the fourth in the story of Cops and Monsters. We had a great first day filming with the cast, welcoming both Rachel Teate (Wolfblood) and James Payton (Harry Potter/Captain America) to the team. In just 11 days we’ll be back on set with the team and newcomers Sophie Aldred (Doctor Who) and Mhairi Calvey (Braveheart). Locations will include the beautiful St Andrew’s in the Square and The Theosophical Society Scotland.

But what’s beyond that? We’ve got two more planned episodes that will round out Volume 1 (which starts with “The New Recruit“) completing the story of Maya Hedges as she struggles to find her place in the PITS team while battling The Cult of Many Faces and Alexis, his werewolf assassin.

After September however, our main cast’s availability will become complicated due to other commitments, therefore we would like to shoot our sixth episode, “The Ties that Bind” by Laura Anderson, in September before our Winter hiatus, when we will return to film the final episode sometime in April. 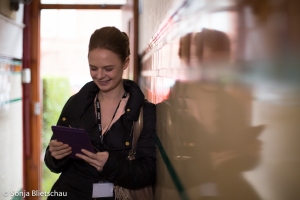 Our show may be low-budget and an independent project, but we like to ensure that we can bring in the best of everything to help our show stand out. That’s why we approach well known TV and film stars for cameo roles, hire the best crew we can find in Scotland to work with, the best locations that look great on camera, and give the team as much freedom as possible to use their skills within the budget afforded to us. In an ideal world, we’d have a much bigger budget and a week to film each episode. However this isn’t the case, and therefore we budget to shoot for two days.

With that in mind we will be aiming to raise enough money to shoot episode six throughout the month of August, once again relying on the goodwill of you, the public, to get behind us, buy a perk, get involved and help us to continue the show. We have been extremely fortunate in the past and we thank each and everyone of you who has supported the series. We will of course be working on bringing in another well known actor to guest star in the next episode – not only because it looks good for the show – but because we believe in hiring the best actors possible to help the show stand out. 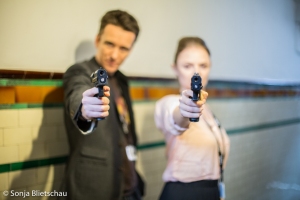 If we’re successful, we can shoot the episode and release parts four and five this year. During our hiatus we will be attending comic cons to promote the show, holding screenings of the episodes we have so far, releasing mini-sodes with other characters, and looking into the possibility of releasing digital comics from the PITS universe and maybe even some audio dramas ala Big Finish.

Once we return next year we will be focussing on producing episode seven, the finale of Volume 1, where Maya Hedges will confront The Cult of Many Faces, facing him in a showdown for her life and the future of the PITS team. Then we will be entering the show into festivals, web-series competitions and offering it to networks who would be interesting in broadcasting the episodes. And then… Volume 2! If we’re lucky. 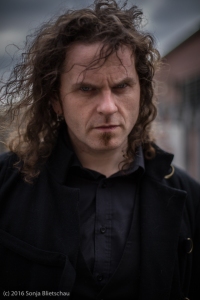