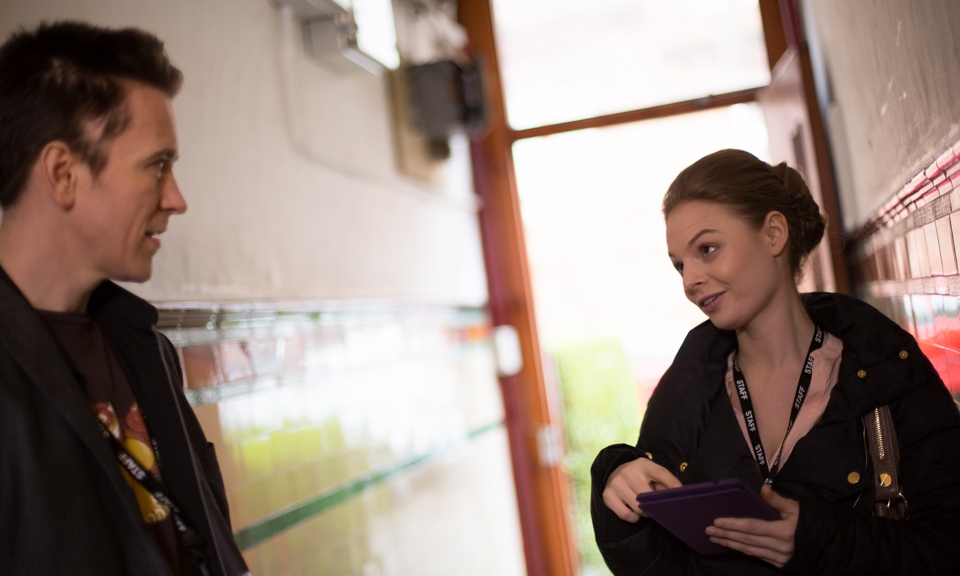 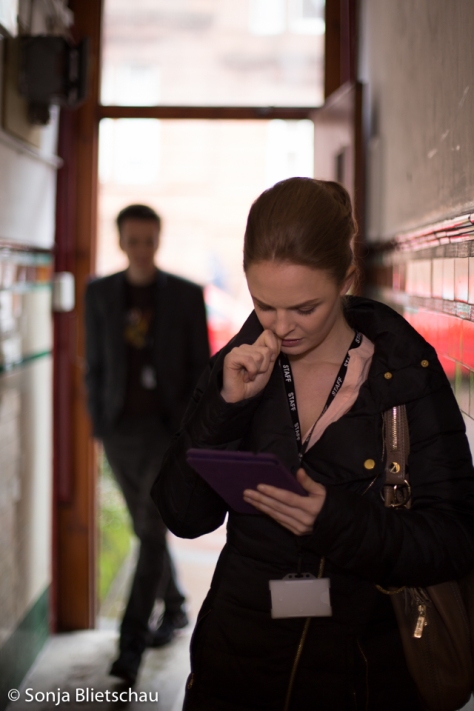 Episode 4, “Revolution in a Teacup”, by James T Harding, is now in pre-production.

Following on from episode 3 (due for release in May!), Maya Hedges (Ellen Patterson) is on a rampage. The Cult of Many Faces (Billy Kirkwood) has stepped up his game of terror, striking at the heart of the PITS team, forcing Chief Inspector Norris (Simon Weir) to take action and bring in new recruit Grace Mackenzie, to assist the team. Meanwhile, Lady Sheena McDairmid (Sophie Aldred) is concerned that Alexis (Innes Anderson) is out of control and steps in to deal with the matter. Alexis however is caught struggling with her humanity when her twin sister, Zoe (Mhairi Calvey), emerges in an attempt to free her family from The Cult of Many Faces forever. The clock is ticking, and not everybody is going to make it out alive…

It is a fast paced, nerve wracking episode that will raise the stakes for everybody in the Cops and Monsters universe!

We’ll be shooting the episode over two days (probably in July!) in and around Glasgow, Scotland. We hope that all of our crew will be returning with our cast and we will be crowdfunding throughout May to ensure that we can afford to pay the team, costumes, props, special effects makeup, locations, equipment, visual effects, sound design, music composition and more! With your help we can make it happen.